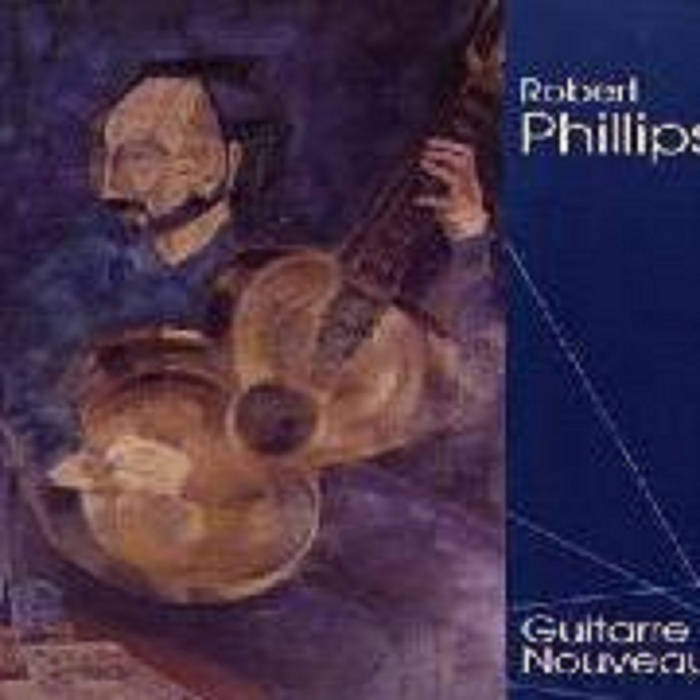 Robert Phillips has performed in venues from traditional concert halls, such as New York’s prestigious Town Hall and Lincoln Center, to jazz nightclubs. He has recorded 3 CDs, one of them a 2 disc box set originally released by Mel Bay, and now available as 2 separate CDs independently released. The most recent, El Mestre: The Music of Miguel Llobet, is about to be released on Centaur Records. ... more

Bandcamp Daily  your guide to the world of Bandcamp

Featuring interviews with the mighty Hiatus Kaiyote and genre-busting L'Rain.